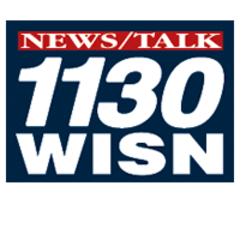 Male. 50 years young. DX:er since 1980. In September 2011 I moved up to Vardø on Vardøya Island (EU-141) to start working as manager for the Coast Radio station in Vardø. I feel very lucky to have this opportunity to work with the thing that I think is the most interesting in the whole world - Radio! My main interest is, yeah - you guessed right: Radio. I'm a ham radio operator, holding the callsign LA2MOA. My main radio interests is low power operation and low band DXing on the amateur bands, but also mediumwave and tropical band DX-listening. I'm also interested in angling, fly-fishing and fly-tying. The area around Vardø offers some great opportunities to do all of this. And, since I'm of swedish origin, I'm also madly interested in ice-hockey and since 35 years I'm a hardcore supporter of Rögle BK in Ängelholm - one of the few really true hockey clubs left in Sweden.
View all posts by Hans »

Posted on 13. December 2016, in DX, QSL, Stations. Bookmark the permalink. Leave a comment.